Lorne MacDougall, from Carradale in Kintyre, is a contemporary piper and multi-instrumentalist known for seamlessly integrating his sounds into movie soundtracks with credits including “Brave” and the “How to Train Your Dragon” series to cult British television shows like “Doctor Who” and “Thunderbirds”. 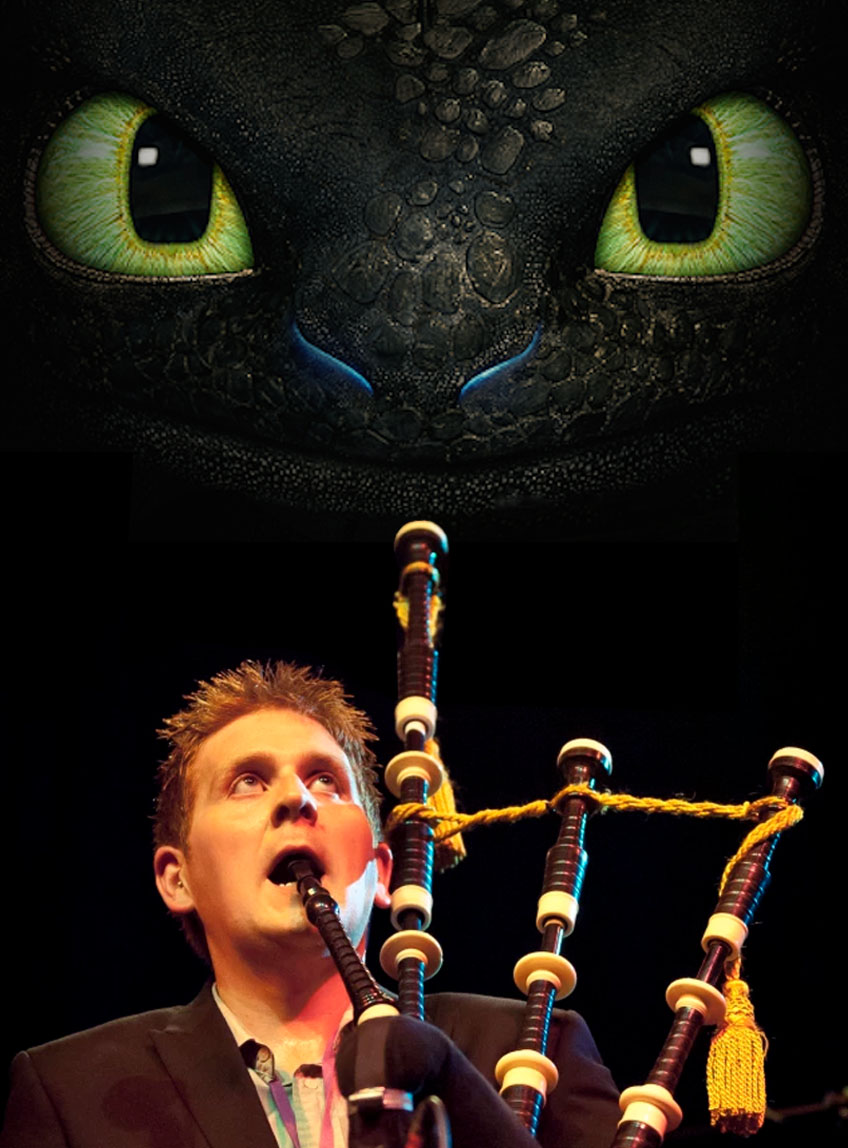 He toured for 5 years with the pioneering traditional folk band The Tannahill Weavers, piping supergroup Tryst and co-produced and performed all releases from the masters of modern bagrock, the Red Hot Chilli Pipers.