Andy Irvine is one of the great Irish singers, his voice one of a handful of truly great ones that gets to the very soul of Ireland. He has been hailed as “a tradition in himself”.

Musician, singer, songwriter, Andy has maintained his highly individual performing skills throughout his over 50-year career.

Andy has been at the helm of legendary bands like Sweeney’s Men in the mid 60s, to the enormous success of Planxty in the 70s, and then Patrick Street, Mozaik, LAPD and recently Usher’s Island. Andy has been a world music pioneer and an icon for traditional music and musicians. 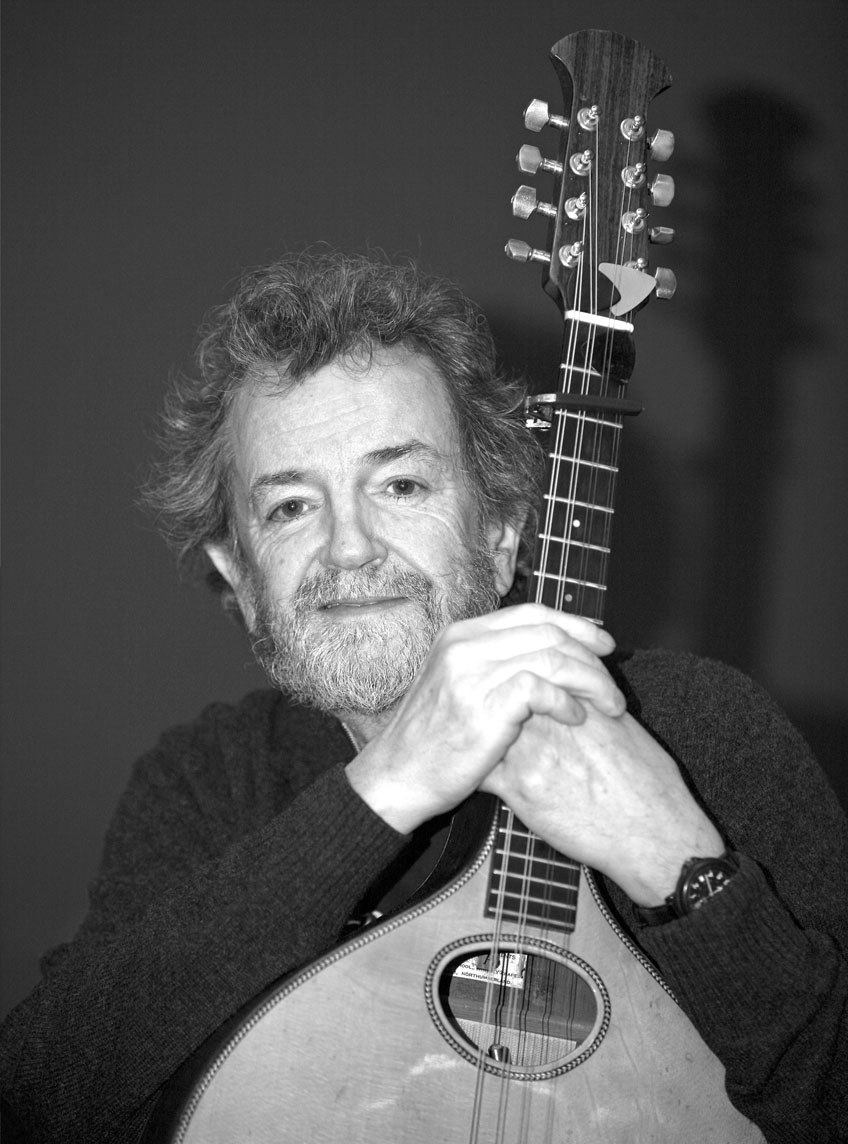 As a soloist, Andy fills the role of the archetypal troubadour with a show and a travelling lifestyle that reflect his lifelong influence, Woody Guthrie. To quote the Irish Times, “Often copied, never equalled”, his repertoire consists of Irish traditional songs, dexterous Balkan dance tunes and a compelling cannon of his own self-penned songs.

Giants of the Irish trad scene, Andy is reuniting with Dónal Lunny for an evening of great music and a mixture of traditional and original songs along with Ross Ainslie and Stephen Byrne on Saturday 20th June at The Eccles Hotel – Doors 7.30pm Concert 8.00pm.