Hailing from Dublin, Kevin Meehan is a trailblazer in the modern Trad Scene. Only in his 20’s he has already become a master of the whistle and flute pushing the instruments to their limits and taking them in a new and fresh direction.

He has toured extensively through Europe and the USA with his bands Athrú, Tróda, and as a solo artist and regularly appears on stage with renowned Belfast singer Gráinne Holland.

Having just completed his new album, samples of the music on YouTube and various streaming sites have reached over 20,000 hits and views.

On the Sunday, June 19th 2022 Kevin and friends will be playing on Garnish Island at 2pm where he will also be launching his new album, Spanish Point. This is a joint CD launch along with Tom Oakes who also has his current album Water Street out.

So loads of music on the island so get that boat and get out there – will be great! 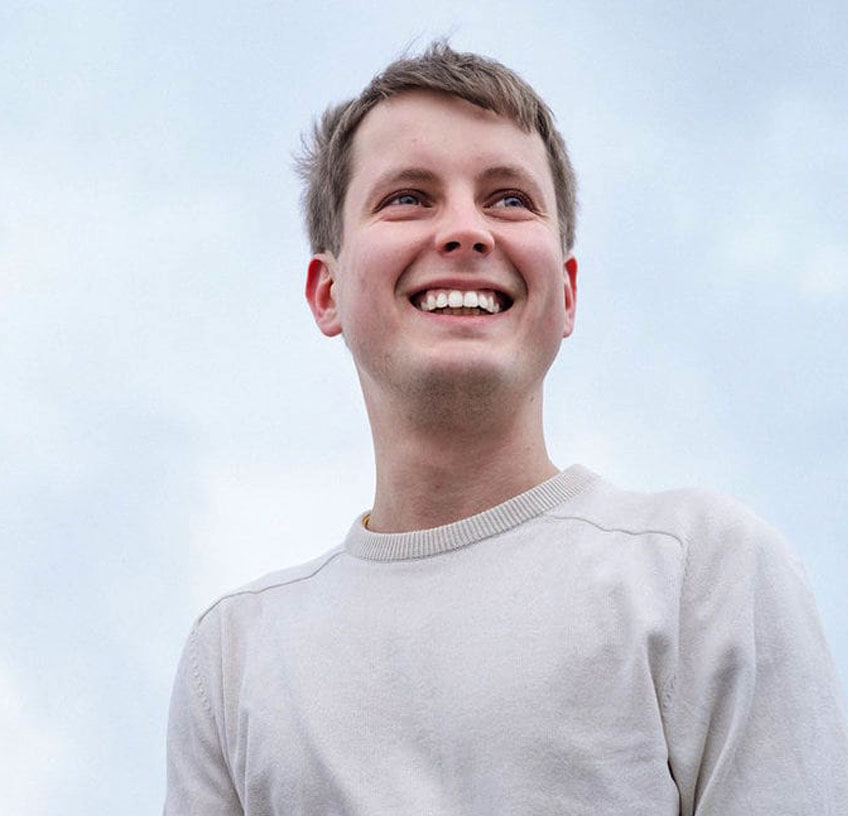