2019 Scots Trad Awards ‘Musican of the Year’ nominee, Tom is regarded as one of the UK’s top Flautists and Multi instrumentalists. 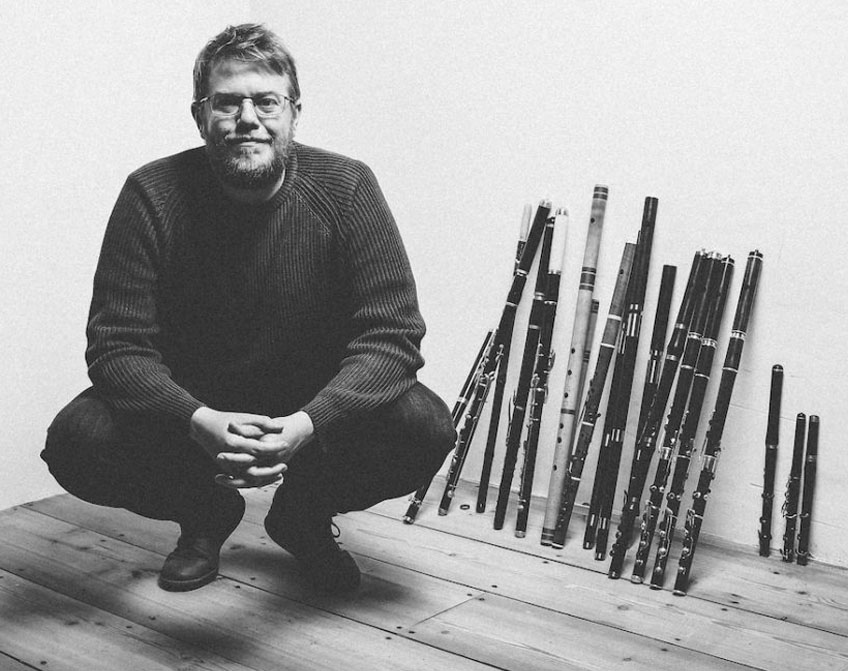