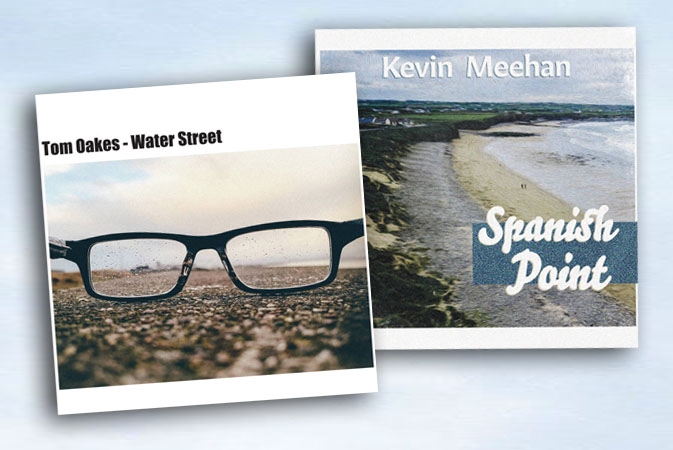 On the Sunday, June 19th, Kevin Meehan and Tom Oakes will be launching their current albums and what better place to do it than on the beautiful Garnish Island.

Starting at 2pm Kevin, Tom and a host of friends will be playing on the island with both their albums on show. For Kevin the album is called “Spanish Point” and Tom’s current album is called “Water Street”.

So loads of great music and craic on the island!

So get that boat and get out there and give these two artists your support – it will be great! 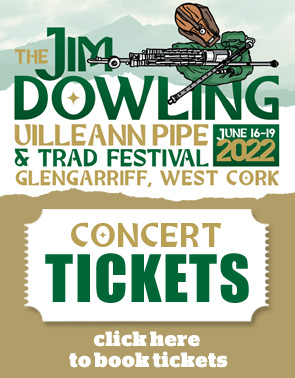 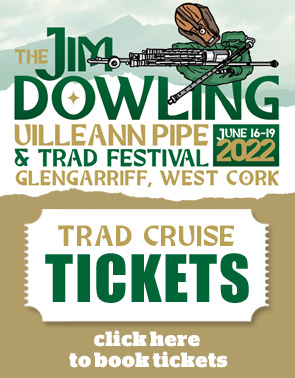